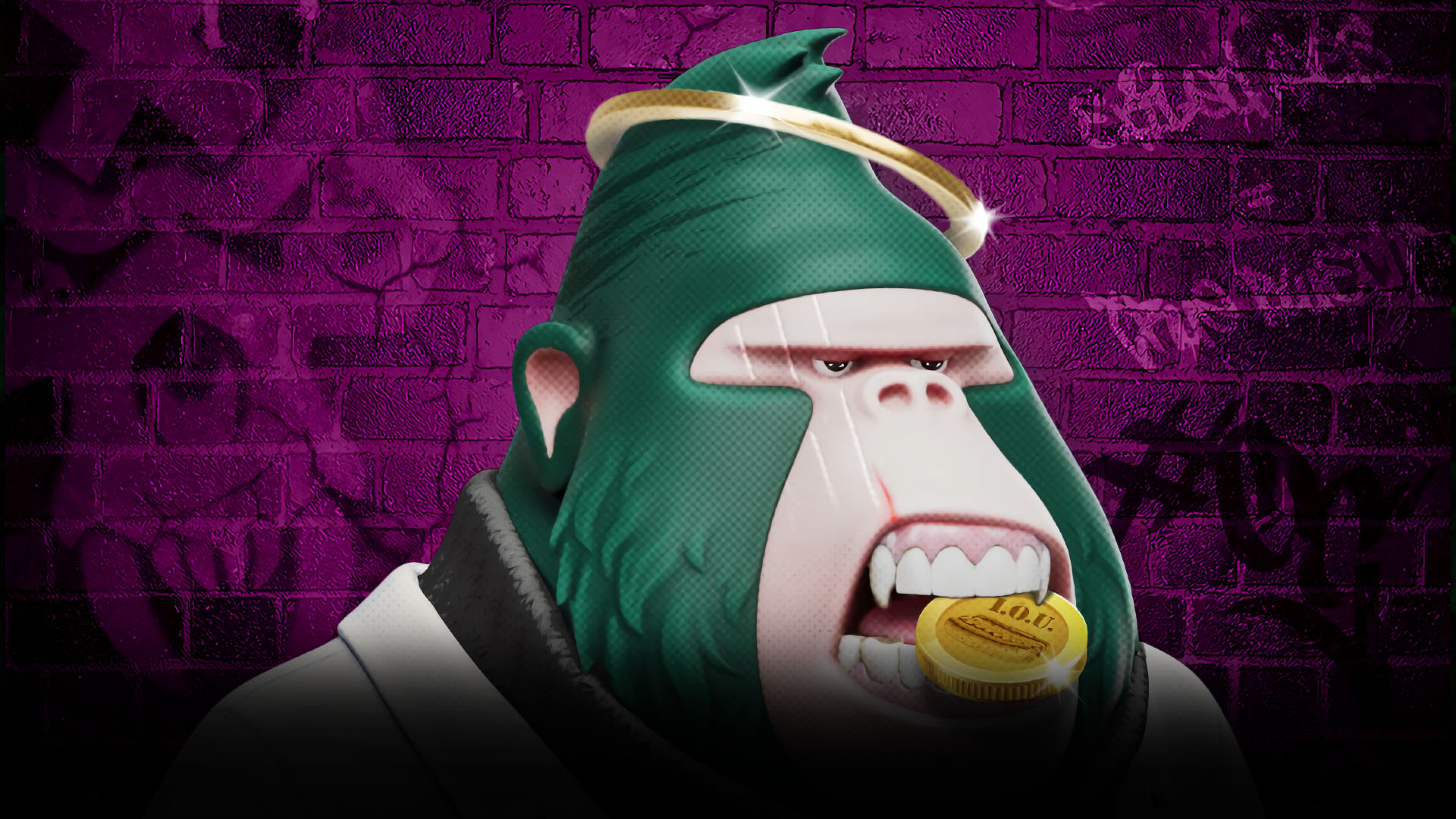 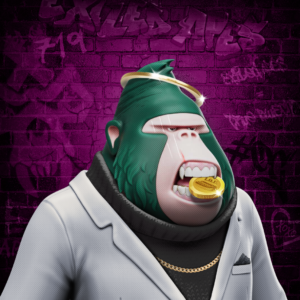 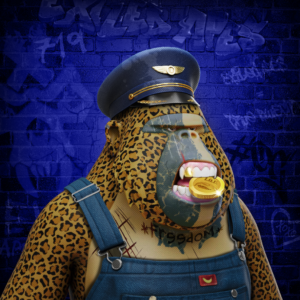 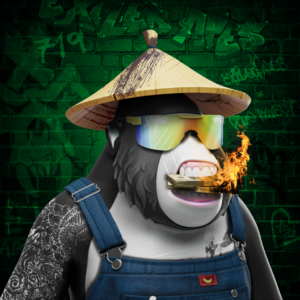 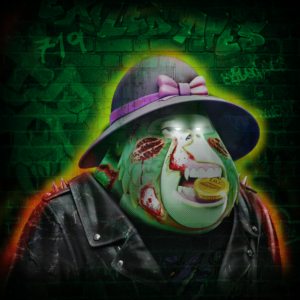 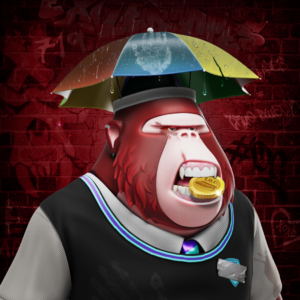 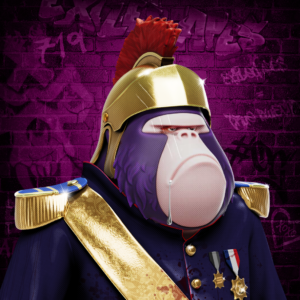 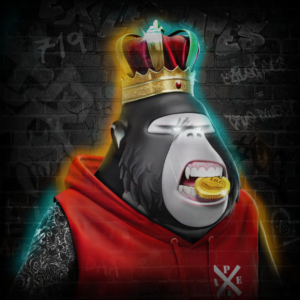 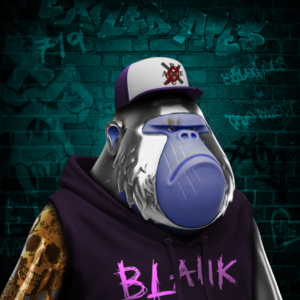 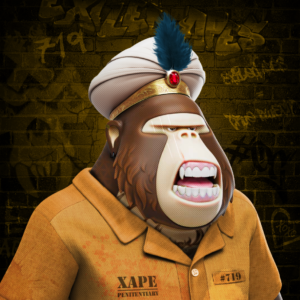 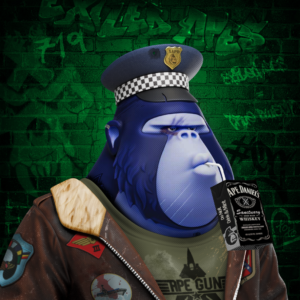 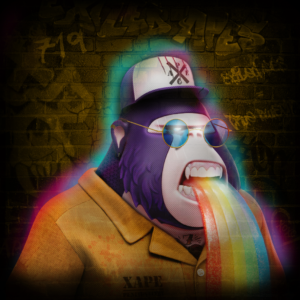 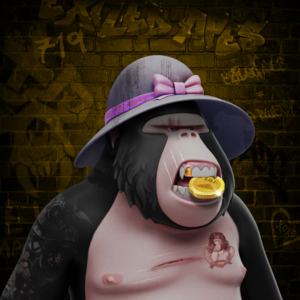 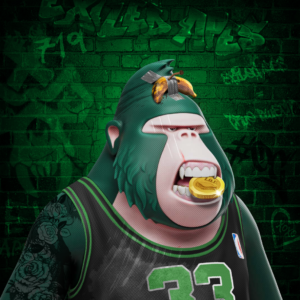 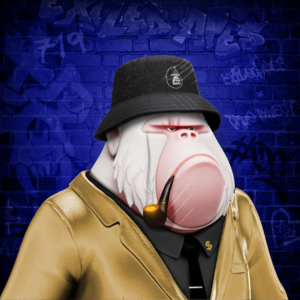 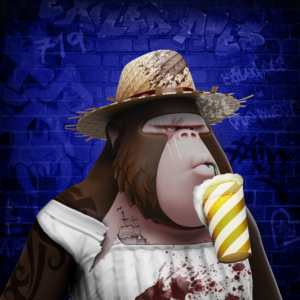 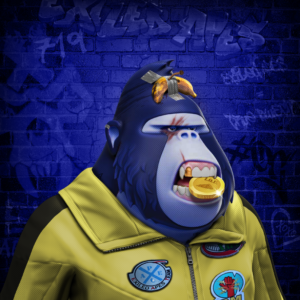 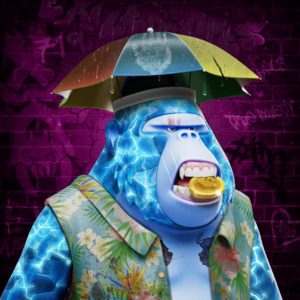 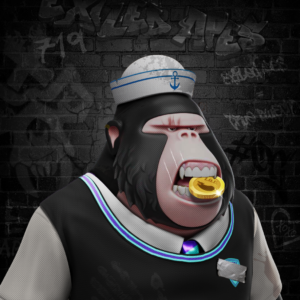 The chances are, you already heard about the Exiled Apes, but if not, this is the tldr; to get you acquainted.

Exiled Apes are the 719 NFTs that were created during the unsuccessful mint of @DegenerateApeAcademy on August 13, 2021. Those that were “lucky” got through the entire minting process with 1 of 3 results:

The initial mint was stopped due to heavy traffic.

DAA affirmed that the minters would be able to keep the newly generated apes, stating that they would be part of a special class within the Academy and that owners would receive a full refund.

Despite this, DAA reneged their previous statement on the matter, ~17 hours later, and now stated that Academy status and benefits would now be considered null. This shocking revelation left the Exiled with only two options; keep their apes which were now seen as functionally useless, or accept DAA’s refund. Simultaneously, a beautiful and productive community has been born from the ashes of the mishap a few weeks ago.

Newly sworn DAA Student Council decided the fate of the Exiles in regards to their re-inclusion into the Academy:

On 1st of November, final tally shown, that 201 Exiled Apes were sacrificed during the Refund window, leaving our number at 518.

The Exiled Apes are now listed on open marketplaces and the growing community is creating its own value and partnerships, while simultaneously working on fixing the collection.

If you’d like to read more about the mint weekend, check out full story here.

And if you’re still unclear about something, maybe our FAQs will help.

Our community got the attention of @redacted_j, one of the founders of Metaplex, who was also the engineer who stepped up during the DAA mint and fixed all the issues that resulted in the original mis-mint.

He came up with an idea on how to fix our tokens without remint. This being the Quantum Entangler.

The entangler is a new smart contract that ties / entangles the original Exiled token with a newly created one. The new token has all new art and all new fixed metadata.

Holders have the option to create a link between their existing ape and the new art for a small fee. These tokens are from that point linked together through the entangler. The current owner or any future owner of either token has the option to exchange these back and forth for free. Only one token of the pair can exist outside of the entangler at any given time.

These new tokens allow our community to receive revenue streams from the royalties of the token sales and allow the community to use some complex services, such as Grape Verification, etc.

But most importantly, this fix will provide the long-awaited art for those who hold onto their Ghost or Blank Apes.

Learn more about the entangler
Entangle Me daddy !

How to get involved?

Where our global helpful community can get you started on your Exile journey.

Only way to get your hands on the Exiled Ape is through secondary markets. Currently we recommend buying on MagicEden.

What are Exiled Apes?

Exiled apes are the community behind the first 719 NFTs of Degenerate Ape Academy minted on the initial release.

Due to some fakes that are already circulating, please verify that your token address was part of the original mint in our Sanctuary.

All important updates from the community regarding the fate of Exiles.